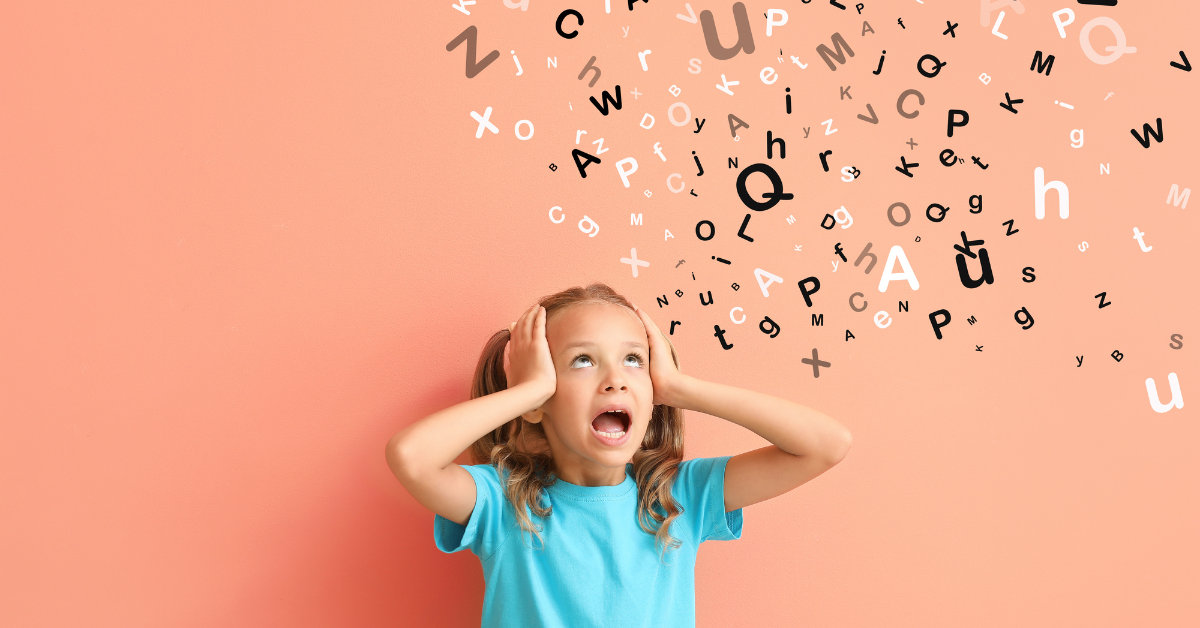 Motivational words coming from someone who is supposed to love you, like a parent, can be harder to accept than encouragement from a favorite and important figure.

When children hear inspiring quotes and speeches from successful people who struggle through the same things they do, it can give them hope and help them feel less unknown.

That's why we've researched famous, successful, and well-known people that have been diagnosed with dyslexia, and collected their words of wisdom. With careers ranging from chefs and actors to inventors and entrepreneurs, their accomplishments will show learners with dyslexia how much they can achieve.

We hope to inspire confidence and motivate learners to reach for their dreams despite challenges they may face along the way. Let's take a look at some of these heroes and their quotes!

It might surprise you to hear of the big-name celebrities that have dyslexia! They haven't let their different way of learning or any other one of life's hurdles keep them down.

Though diagnosing was different centuries ago, there are many important people in history who had learning differences because of dyslexia. We have more information now about learning abilities because of advanced technology. This gives researchers insight while going through past documents and the ability to diagnose based on what was known of them at that time.

The ingenious Albert Einstein was a theoretical physicist who had dyslexia. It's recorded that he didn't begin speaking well until he was six years old and had particular issues with grammar and spelling.

Winning a Nobel prize and developing theories that laid the foundation for things we use every day, like paper towels and electronic maps; Einstein's accomplishments are many. He believed in people having strengths and weaknesses and not judging them for what they couldn't do well.

“Everybody is a genius. But if you judge a fish on its ability to climb a tree, it will live its whole life believing it is stupid.” - Albert Einstein

In other words, we are not all born with the same abilities or interests, and that's okay! You don't have to change yourself to fit somewhere you were never intended to be.

Leonardo Da Vinci, well-known for his painting called The Mona Lisa, is also one of the many historical figures who are thought to have dyslexia. An inventor and sculptor whose interests and hobbies were vast, he is believed to have had both ADHD and dyslexia.

Looking back through his notes and sketches, it was discovered that not only was Da Vinci a poor speller, but he also wrote backward. Instead of left to right, his writings were drafted right to left! This coupled with how he used different variations of spellings for the same word led to increased speculation that he was dyslexic.

He had interesting thoughts on guarding yourself against others who wouldn't understand you. 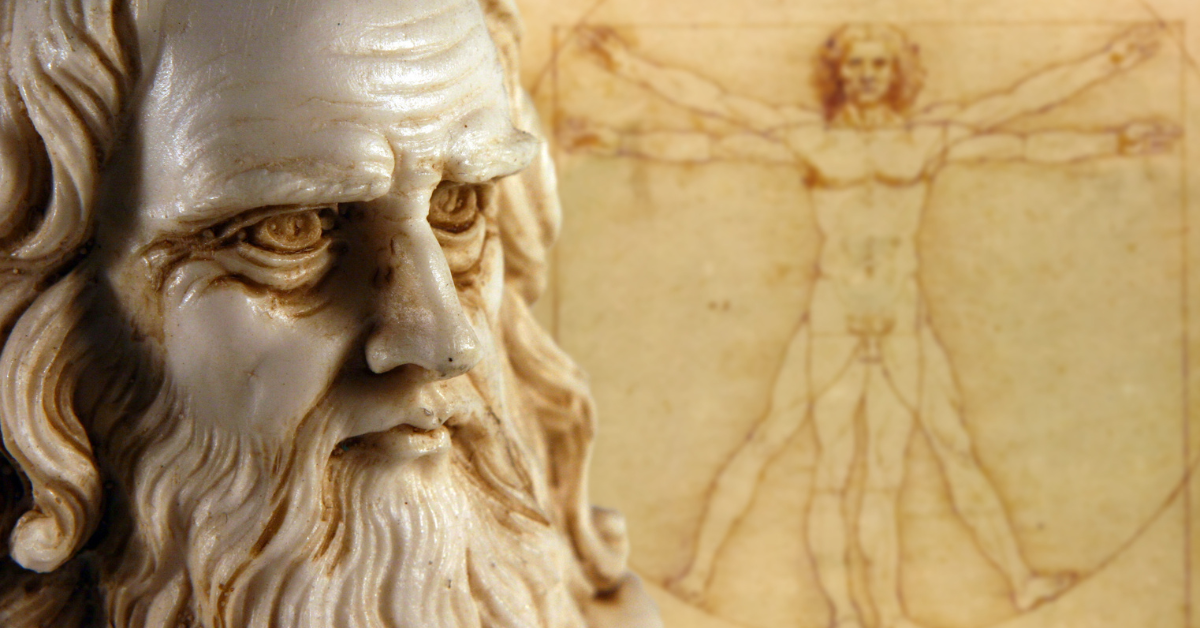 Writers, directors, chefs, presidents, and so many more individuals in the past fifty years have spoken openly about their dyslexia. There are more than we could even fit into one article. After all, dyslexia affects twenty percent of the population!

Steven Spielberg is one of the most successful and renowned Hollywood directors and producers of all time. With too many box office sensations to name, Spielberg is known all around the world. He also happens to be someone who has dyslexia.

Diagnosed only after he reached sixty years of age, he had struggled his whole life to understand why he was farther behind than his other classmates. However, he took his struggles and turned them into a movie that is still beloved today: The Goonies!

Without proper information, when he was in elementary and middle school, teachers assumed he was just lazy, and other kids bullied him for being different. He has a quote with great insight into how he dealt with that criticism.

"But I never felt like a victim...I think movies really helped me...kind of saved me from shame, from guilt, from putting it on myself when it wasn't really my own burden...Making movies was my great escape that's really how I was able to get away from all of that." - Stephen Spielberg

Sally Gardner is an award-winning children's author and illustrator from London. Being deemed "unteachable" and let go from several different schools, it wasn't until she was fourteen years old that she learned to read and write.

Sally didn't let this setback in her life keep her from achieving a degree from a top art college in London, graduating with the highest honors! She believes her dyslexia to be a gift and has said so herself.

"Dyslexia is not a disability—it’s a gift. It means that I and many other dyslexic thinkers can portray the world through images because we think in images. I can build worlds, freeze the frame, walk around and touch. I can read people’s faces, drawings, buildings, landscapes, and all things in the visual world more quickly than many of my non-dyslexic friends. I paint with words; they are my colors." - Sally Gardner

Keira Knightly, famous for her roles in the Pirates of the Caribbean franchise and popular period pieces, is candid about her dyslexia. She tells how the only way her parents could convince her to read was to promise her she could have an acting agent.

She spoke of struggling in an audition where she couldn't read her lines and remembers dealing with cruel bullying because of her delay in reading and writing. Though she can recall instances of being called stupid, she knows better than to believe that about herself.

"It doesn't mean that you're stupid... it just means that you work in a different way." - Keira Knightly

Dyslexia can make things more challenging. Things like school, relationships, and careers can appear harder for you than for others because of your different style of learning. The thing is, every single person on this planet has things that they are good at and things that they're not.

You are not alone, and there is a place for you. Our society needs what only you have to give, whether that be Nobel prize-winning inventions like Einstein or the small business you keep that contributes to your community. Your possibilities are unlimited despite what others may have told you!

Check out our academic information if you are interested in specialized schooling for those with different learning styles. We'll help cater directly to you or your child's learning needs. 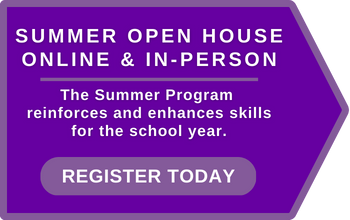